How I Chose My Career in Sports Marketing #MyCareerStoryMonday 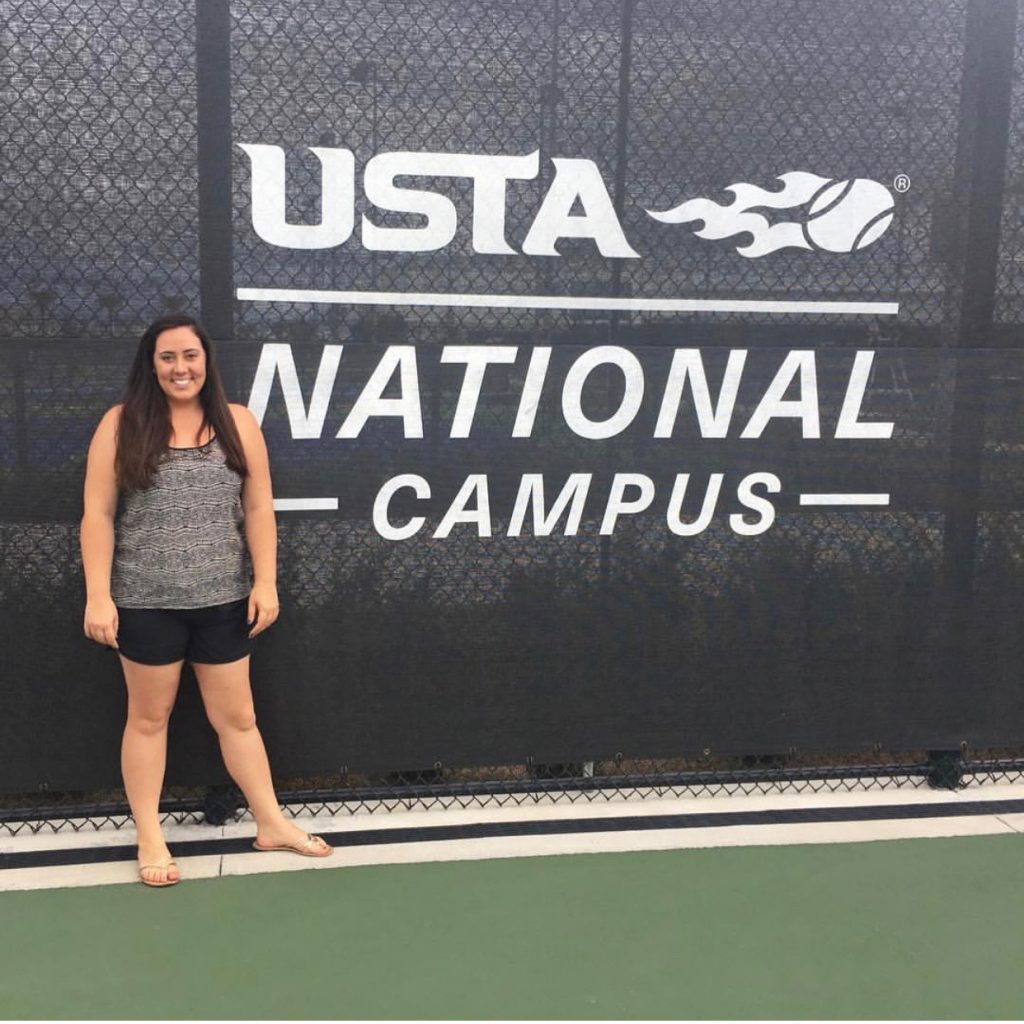 I’ve always wanted to work for a professional sports team, so I began working for the Event Staff in the Athletics Department here at Bentley my freshman year. This has allowed me to see many aspects of what goes into putting on a sporting event. I also work for SP&E’s TNT (Today and Tonight in the Bentley Student Center) which is the event programming organization that plans the events in and around the student center (pub events, block party, etc). Within TNT I became the Marketing Campaigns Coordinator this year which has allowed me to use what I learn in the classroom at work. This has been very helpful for my career path as I am learning how to market events and get the maximum attraction with the resources I have. I plan to use these skills to market sporting events. Over the summer I interned for the United States Tennis Association (USTA) in Orlando, Florida. This allowed me to use everything I’ve learned in my jobs at Bentley and put it to use on a larger scale. I was marketing upcoming tennis tournaments, using graphic design to create brochures, doing research and updating USTA databases for tennis players to use, trialing new tennis tournament styles, and developing a strategy for the recruitment of millennial employees.

I’ve always played sports and when I was younger I wanted to play professional soccer. As I got older I realized that I didn’t really want to play because of how much of a time commitment it would be, as I wouldn’t have time for any hobbies of mine. But I never wanted sports out of my life. I’ve always had this belief in me that my dream is to make others’ dreams come true. For the longest time, I wanted to be an Artist and Repertoire (A&R) which finds and develops talent. Then I discovered marketing and saw how I could use it to bring attraction to talent and create a following for them. I became interested in the marketing of sports (and musicians) because I saw how I could take an athlete or team and make their fans even more excited about them, ultimately making that team’s experience better.

Working for the USTA, I was able to work for something much larger than myself. The work I was doing could affect people all over the country, which was pretty cool. The USTA is the organizing body of tennis in the US. Although there are only 3 head locations in the country (White Plains, Billie Jean King Stadium, and Orlando), they have regional offices all over and being able to work with people all over the country was awesome, especially because it helped me learn to work with all different types of people. 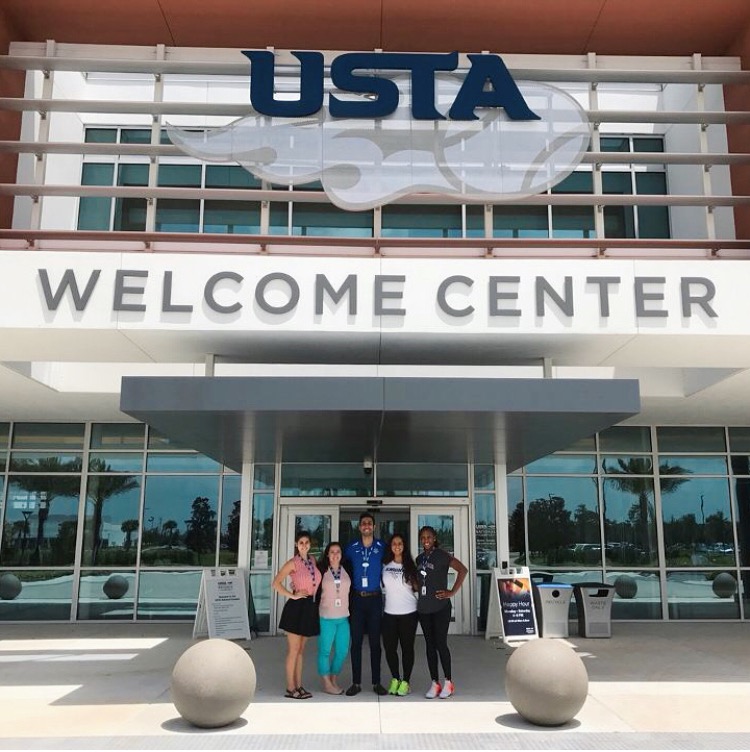 The most challenging aspect of my job was learning how to adapt to the culture. I was lucky to find that the Orlando location for the USTA is very relaxed. I was expecting everyone in suits and ties, but rather I found tennis skirts and t-shirts. This was a little challenging at first because I still wanted to look professional. Mixing professional attire and casual was challenging, but it was also very fun as each individual really got to show their style. I tried to stick with looking more professional than tennis skirts because people had mentioned to me that internships are almost extended interviews.

Anyone who wants to go into this career definitely need to not be afraid of talking to people and networking. That was one thing they really stressed to us during my internship. We had weekly networking events to really build up those connections and it was very helpful. Also, you need to always be looking for internships. Teams and organizations don’t really follow the timeline of posting internships that we are used to at Bentley. Accounting/finance aren’t always posted in the fall and marketing/management aren’t always posted in the spring. They also like their interns during their team’s season, so you have to be planning ahead and always be on the lookout.

I utilize the website Teamworkonline.com which many teams and organizations use to post job listings. I also took the History of American Sports course with Prof. Beneke and I believe it was very beneficial as it gave me historical context behind the work I was doing. To work in sports there isn’t one way to go about it and there aren’t specific classes to take, so if you’re pursuing sports, take what you think will work and make you the best candidate. I also recommend taking a mix of classes to show that you know many different areas, because often you might not get that one position you’re looking for, but knowing other areas will allow you to adapt and still get into the organization.

One person at Bentley who got me where I am today isn’t a professor but rather Mark Andrick in the athletic department. He is the manager of athletic events and also runs the Event Staff (student employees). He’s acted not only as my boss, but also as a resource for me. I’ve bounced ideas off him, interviewed him for classes, and used him as a reference for internship applications. He’s given me responsibilities to further my knowledge of working in sports. Additionally, I have used Mentor Marketplace to connect with Bentley Alumni in the field I want to work in. I found someone on here who works for a professional team (that I want to work for) and was able to ask him questions about how to get into the field, what course to take, etc. It was very helpful!