Fall 2021:  The Pulsifer Career Development Center is open for IN-PERSON business.  All appointments and drop-in’s will be offered in-person or on-line and can be scheduled on Handshake.  Please read all CareerEdge e-correspondence & your career coach emails for community updates and your career coach’s appointment and drop-in modality options.  Please email GA_UCD@Bentley.edu for questions. For the most updated career related Covid-19 information click here.

Not All Superheroes Wear Capes 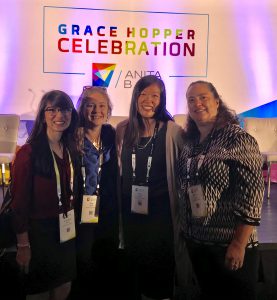 CIS Senior Anoushka Mishra was invited by CIS faculty to attend the 2017 Grace Hopper Conference. Grace Hopper was an American computer scientist and United States Navy rear-admiral. She was a pioneer of computer programming.

Let’s hear what Anoushka has to say about her experience!

Register for the Clinton Foundation’s Codeathon at CGI University 2017! Join other young minds as you will #codeforimpact this October 12-13 at Northeastern University in Boston, MA. cgiu.org/codeathon

Apply now to attend the Clinton Foundation’s Codeathon at CGI U 2017 from Thursday, October 12 to Friday, October 13 at Northeastern University in Boston, MA.

Building upon the powerful intersection of technology and social impact, the Codeathon aims to spur innovation in the technology space and increase the scope, reach, and …

Massachusetts has the world’s greatest concentration of entrepreneurs, emerging and leading tech companies, top-tier academic institutions and students, world-class venture capitalists, incubators, and an eco-system of supporting service providers. There is no better place on earth to launch and scale innovative ideas that tackle the toughest challenges. We’re about real and meaningful innovations that change the world. Boston TechJam is a time when we all come together -from every corner of our innovation economy- to …

The new generation of cars and technology 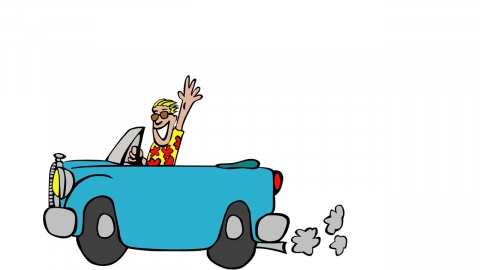 Off to the Cloud! 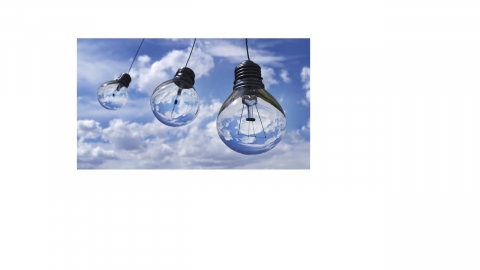 WSJ reporter shares thoughts and stats that IT jobs are all cloud focused.

One of our key corporate partners, RSM shares insight into this career. Can you spot the Bentley alum?

Learn to build an app with our Bentley CIS alum! 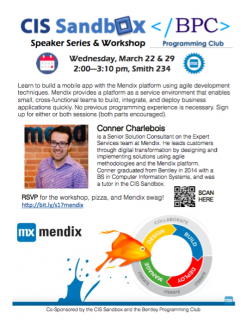 Come and learn about the CIS major and minor! – Pizza too 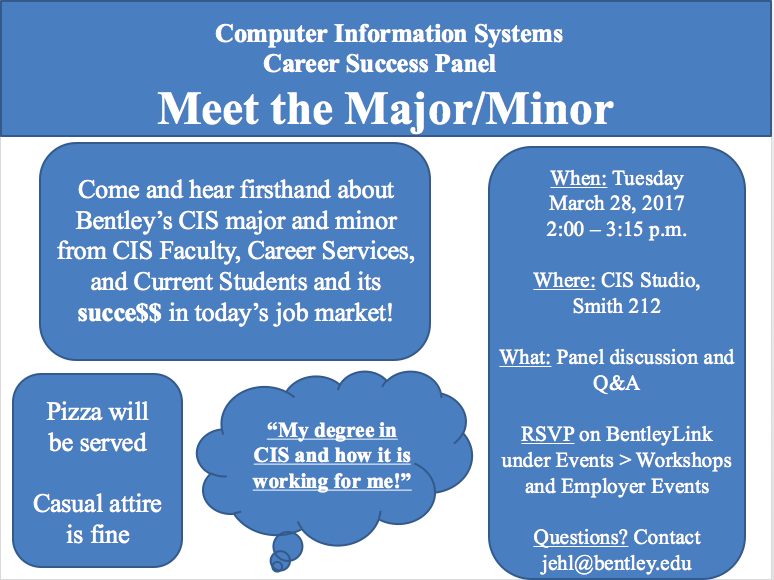 Boston’s most inspiring companies invite you inside their headquarters 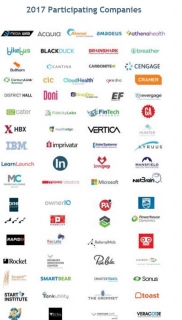 NewCo Boston is Back!

This 2-day festival features 85+ host companies opening their office doors to attendees for a one-of-a-kind-experience.
Attending NewCo Boston gets you behind-the-scenes access to some of Boston’s most innovative companies. Learn from founders and top executives who share their knowledge from the inside. NewCo takes you inside offices to learn from a wide spectrum of founders and thought leaders.

To reserve tickets go to: https://bos.newco.co/

Thinking about starting a start-up? Check this out! 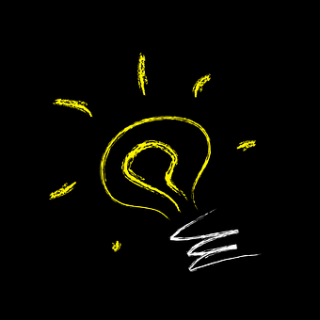