Cultivating a Consultant | What are the Top 5 resources that you used for your case interview prep? 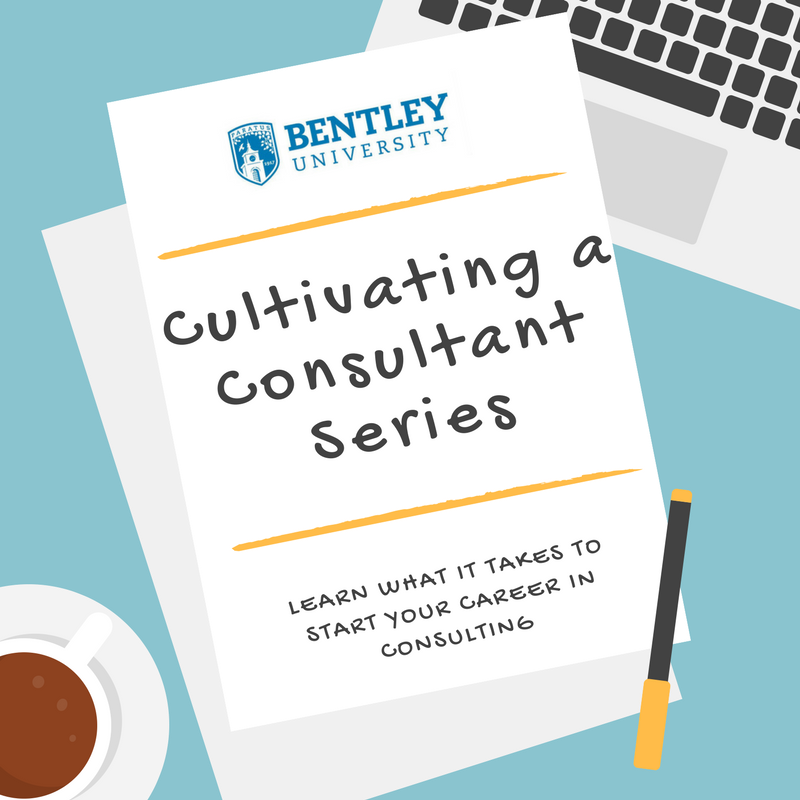 Here is the fourth video & associated commentary in our Cultivating a Consultant series.

As mentioned in the previous videos, the case interview has a very particular structure that requires lots of preparation. Students from Ivy League schools have plenty of resources available to prep for the case interviews. Also, since there are many alumni from these schools working at MBB (McKinsey, BCG, Bain), it is relatively easy to find people who are willing to advise and prep students.

Students from non-target school need to do additional effort to ensure they find the proper amount of resources to prepare for the case interview.

If you already know that you want a consulting job, there are only two ultimate goals you want to achieve with networking. (1) Get an interview, (2) Get a mock case.  Both goals take time to achieve. Don’t expect to achieve these two goals during the first networking call.  Plan to have a first call for an introduction, and at the end of the conversation ask if it would be possible to schedule a second call to do a mock case.

Keep in mind that networking is a process that requires lots of time, dedication, patience, and organization.  However, the ROI of the time you invest in networking is infinite.  You never know the positive effect that a single LinkedIn message to a random person could have on your career.

Here are the remaining four resources in Alex’s Top 5!