Secrets of the Top 5 Campus Career Centers: We’re One of Them! 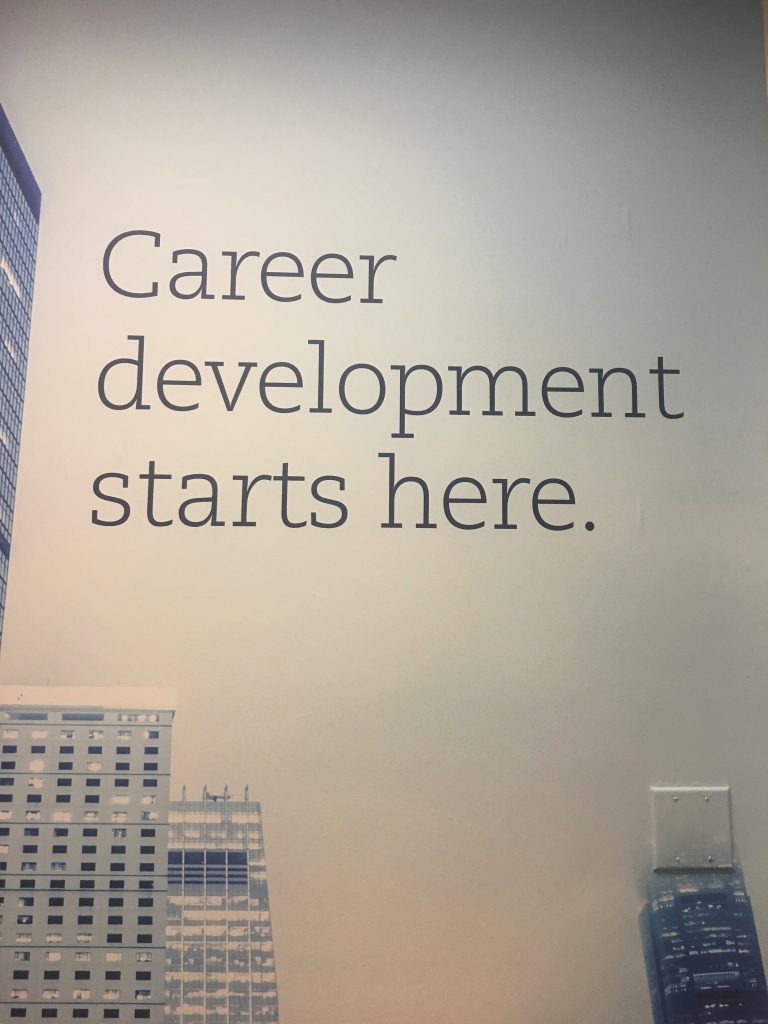 We’ve topped the charts again! Following the recent announcement of our status as one of the top five institutions on the Princeton Review’s list of best Career Services, the Education Advisory Board (EAB) featured us in an article. They wrote about the top five Career Services and their special strategies that they use to support their students in their quest for a career. The following is how they described the benefits of our Career Services office.

Bentley has focused on getting students involved in career preparation early in their academic career. One way they do this is through a six-week career development seminar for first-year students that’s focused on career development. This past school year, 99% of students at Bentley chose to enroll in the course, despite the fact that it’s optional. To increase participation, Bentley leaders partnered with academic advisors and international student advisors to ensure they discussed the importance of career development with students.

According to Susan Sandler Brennan, Associate Vice President for Career Services at Bentley, students are drawn to the course because they know it will be a good investment in their future. She says the seminar has played a central role in building a culture of career development at the institution.

For insight on what they had to say about the other four career centers, check out the rest of the article here.