Dreamed of working at Disney? Now you can!

They are currently looking for students to participate in the following program sessions for 2016: 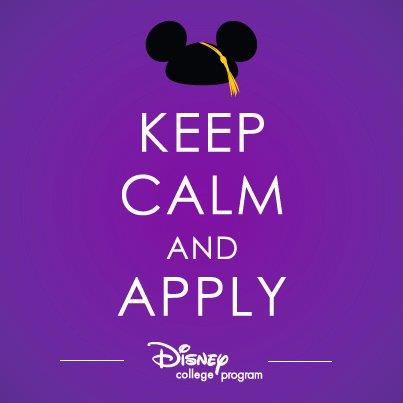