The planned merger of American Airlines parent AMR Corp. AAMRQ +46.92%and US Airways Group Inc. LCC -7.44%marks the final reshaping of the U.S. airline industry. For the man who has engineered the deal, US Airways Chief Executive Doug Parker, it represents a personal triumph after years of failed attempts to marry his midsize carrier to a larger airline. 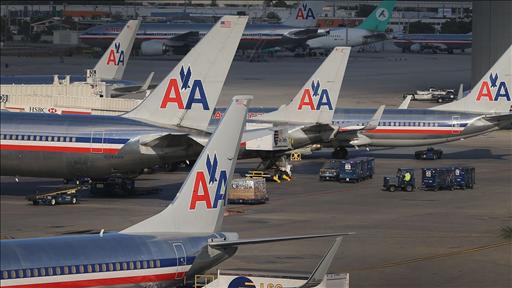 Both airlines’ boards met separately Wednesday afternoon and approved the stock-swap transaction, which gives AMR creditors 72% of the combined company and US Airways shareholders the balance, according to people familiar with the matter, creating a company with a market capitalization that could approach $11 billion. The combination, if blessed by the judge overseeing American’s bankruptcy case and antitrust regulators at the Justice Department, builds the largest carrier in the world by traffic, plugs holes in American’s existing route network and brings US Airways into safe harbor.